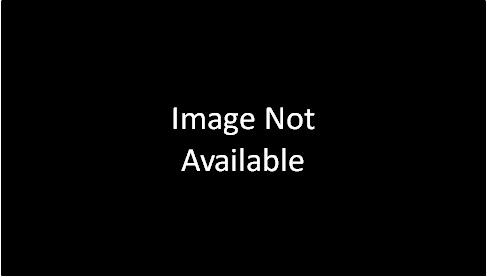 I was going to do a funny photoshop with Marcia Clarke, but then I remembered that an actual person killed actual people and it felt gross, so no goofy images on this page.

So usually this is where I struggle to find enough theatre productions to fill out a top 10 or even a top 5, but for the second year in a row I couldn’t really do it. So this year, I’m acknowledging when we’ve all known for about 4 decades but have been struggling to come to terms with – TV wins. It’s just better. For those that came out to my previous theatrical productions all those years ago, I really appreciate the favour, but yeah – not an optimal use of your time.