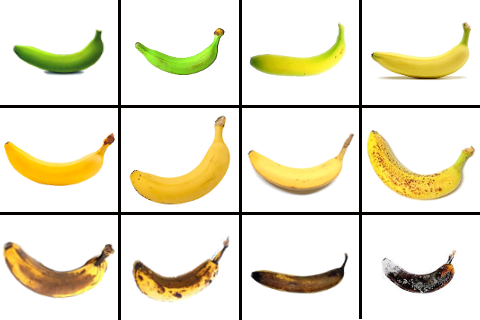 We really, really wanted to film this Golden Benana over a stretch of twelve years before giving it to the cast and crew of Boyhood, but the photos above come from the first 9 days of the experiment and the neighbours forced us to stop

Some will say it’s pretty lame and clichéd to give Boyhood the top prize. To those people I say that the point of this is not to be cool but to give the Golden Benana to the thing that I love the most. The Silver and Bronze Benanas, on the other hand, were carefully chosen to make you think that I’m smart, but in like an unpretentious kind of way.