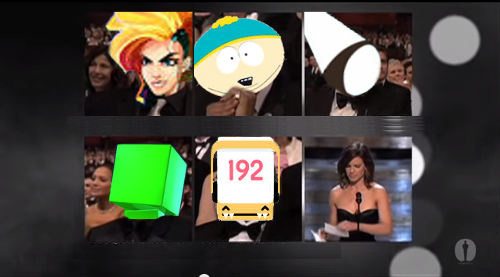 I think we all learned a little something from Threes!’s acceptance speech. And that little something was how to add small numbers together to get numbers that are a little bigger, and to then do it again, and again, and again, until you’re addicted and when you close your eyes at night you can’t help but see the numbers and nothing you do, not even uninstalling the game and letting months pass and organizing an awards show, can make it stop. It was sort of an intense speech, actually.