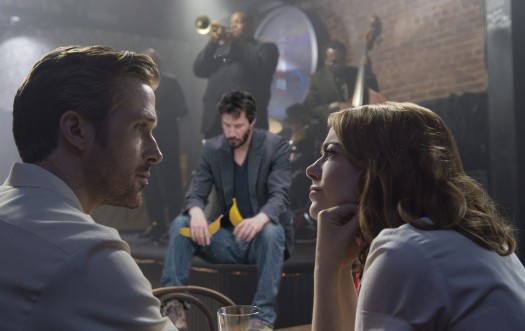 Ever since Tamira kissed Max and broke Sean’s heart, I’ve been looking for revenge. Watching and waiting for 20 years to find my opportunity. Well Tamira – this is it. Sean has a Golden AND a Bronze Benana, and Max has no benanas! You chose the wrong one and you have to live with that regret! Ha! The lame gangly kids win!